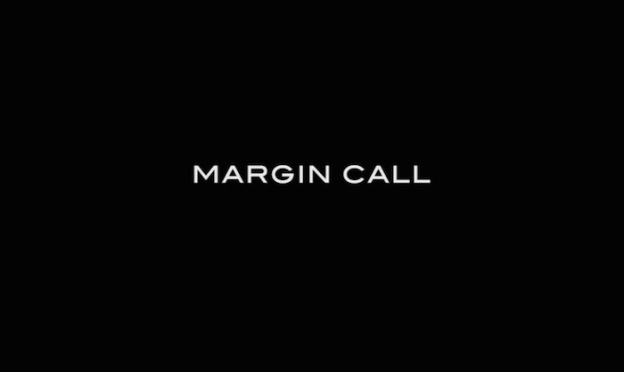 Margin Call
Impeccable piece of drama by JC Chandor that brings alive the start of the 2007 global financial crisis.

Enron: The Smartest Guys In The Room
Excellent documentary on the greed and hubris that led to the collapse of Enron, and the domino effect it had on American capitalism.

Invasion Of The Body Snatchers (1978)
Philip Kaufman and WD Richter’s excellent remake of a paranoia pic, this time retooled to reflect a cold world of self-absorption and alienation.

The General’s Daughter
Sort of alright crime drama, with John Travolta as an Army investigator looking into an officer’s murder. Thinks it’s twister than it is, but a satisfactory if rather thrill-less thriller from Simon West.

올드보이 AKA Oldboy (2003)
Korean noir, with Choi Min-Sik emerging from fifteen years’ imprisonment in a strange hotel-like cell, trying to piece back together the broken pieces of his mind, figure out what it was all about, and to wreak revenge. Top work from Park Chan-Wook. 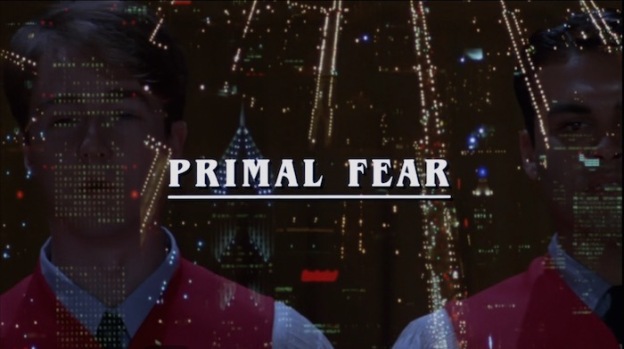 Murphy’s Law
One of the more fun 80s Cannon movies Charles Brosnan did, here with Carrie Snodgrass to act as a particularly potty-mouthed foil. 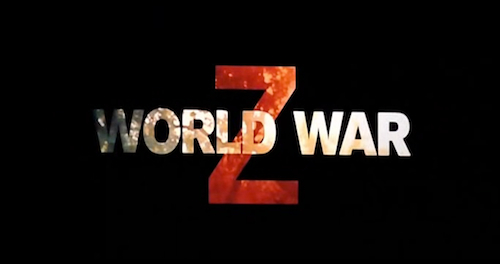 World War Z
First time in a picture palace for some time, so a big blockbustery slice of shock-and-awe seemed in order. Brad Pitt is a clever dude of some description who must go on a global mission to find stuff out and halt the zombie apocalypse. The odd nice big set piece, but hardly great. Distasteful bit about the apartheid wall in Israel/Palestine jarred, too.