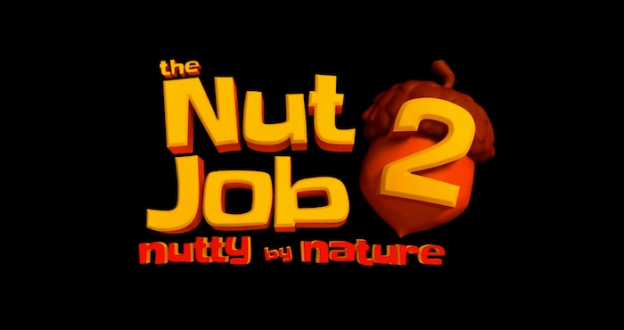 The Nut Job 2: Nutty By Nature
Like its predecessor, this one makes up for the slightly second tier artwork and animation with brio and verve. This time round our squirrelly heroes and their chums are forced to look for a new home after their nut paradise blows up; this leads to a confrontation with the corrupt town Mayor and his henchmen. Voices include Will Arnett, Katherine Heigl and Bobby Cannavale. Cal Brunker replaces Peter Lepeniotis on directing duties. 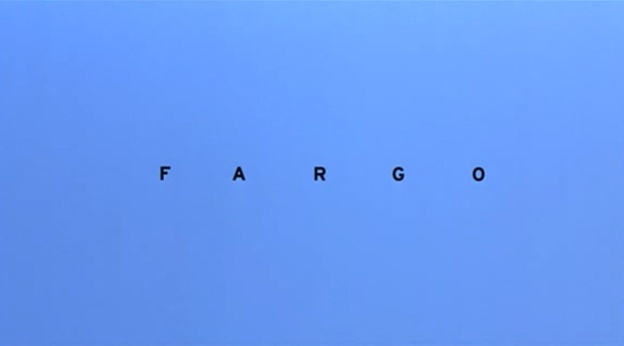 Fargo
As fun as when first I saw it in the cinema, from the opening introduction of crappy, spineless car salesman Jerry Lundegaard through to the incident with the woodchopper. 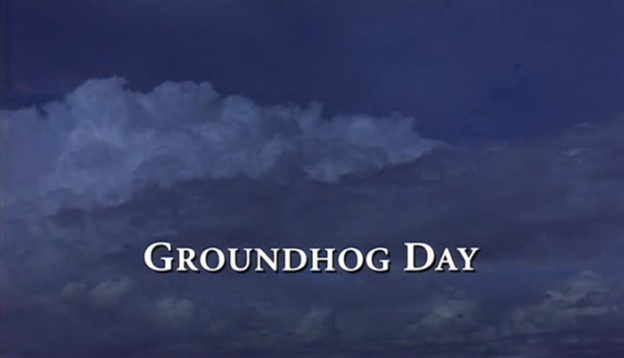 Groundhog Day
Harold Ramis nails pretty much everything in this classic nineties refresh of the likes of A Christmas Carol and It’s A Wonderful Life; here Bill Murray is a cynical TV weatherman who is forced to reevaluate his life when he gets trapped in some kind of a time-loop in a Mid-Western town. 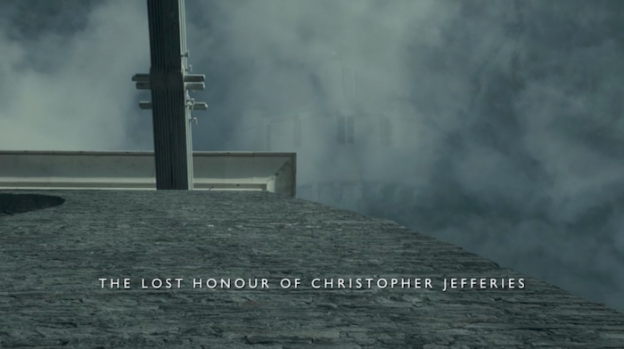 The Lost Honour Of Christopher Jefferies (114 min Netflix version)
Worthy, if not compelling, take on the demonisation of an innocent man in the wake of the brutal murder in Bristol in 2010 of Joanna Yeates. Jason Watkins does a fair impersonation in the lead role, but it’s not the gripping drama it seems to think it is. Best bit is probably Shaun Parkes as his lawyer – because he gets to say what the viewer (safely watching with the benefit of hindsight) is thinking when the police lay out their ‘evidence’ against his client: is that really all you have?