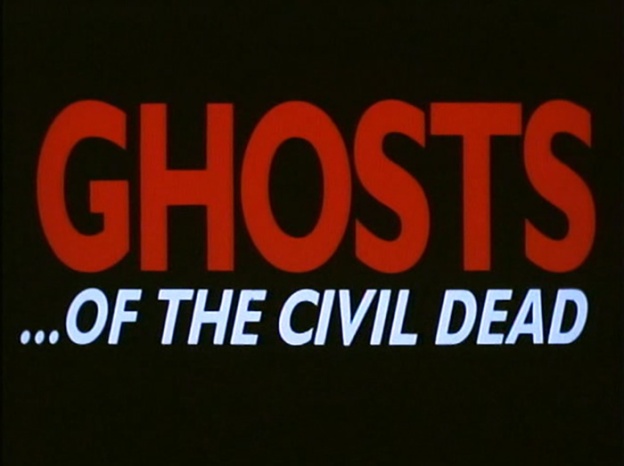 Ghosts… Of The Civil Dead
John Hillcoat’s immensely powerful debut feature, set in a privately operated high security gaol located somewhere in a desolate Australian desert, somewhere in the near future – or an alternate today.

Difficult to pin it down, plot-wise – just that if you deny people their dignity, then horrific things will happen.

A fruitful start to the partnership between Hellcat and Nick Cave, who as well as co-scripting the film also has a memorable turn as a psychopathic prisoner.

The Chekist
Dark and depressing look at the internecine bloodbath that was the Russian Civil War through increasingly paranoid eyes of a Bolshevik secret police execution squad. Excellent if emotionally draining work from Aleksandr Rogozhkin.

Son Of A Gun
Another Australian prison drama, though not of the same calibre as Hillcoat’s masterful work, though still enjoyable, thanks to engaging turns from Brenton Thwaites as an incarceration ingenue, Ewan McGregor as a cellblock godfather, Matt Nable and Eddie Baroo his formidable lieutenants, and Alicia Vikander as his moll. A commendable first feature from writer-director Julius Avery.