[Planes: Fire & Rescue title screen]
Planes: Fire & Rescue
Dire, surplus-to-requirement sequel to the unnecessary sidequel to Planes, which itself was hardly the animated movie of the millennium. He most notable thing about it appears to be that it was directed by someone with the rather unusual name of ‘Bobs Gannaway’.

The Last Thing He Wanted
An interesting premise – a journalist covering the Reagan administration’s shady actions in Central America gets caught up in an arms dealing plot – but things get muddy very quickly, and not in an artistically useful way. Some nice touches but ultimately too flawed to commend. Directed by Dee Rees, with an excellent cast (Anne Hathaway, Rosie Perez, Edi Gathegi, Willen Dafoe, Toby Jones, Ben Affleck), script by Rees and Marcos Villalobos.

Night Hunter
Feature debut for director David Raymond, and it’s a derivative, thinks-it’s-better-than-it-is genre flick masquerading as a classy psychological horror. But it’s not all bad – yes, it features Ben Kingsley, but there are also more understated performances from the likes of Henry Cavill. Not another Se7en – maybe a Thr3e. 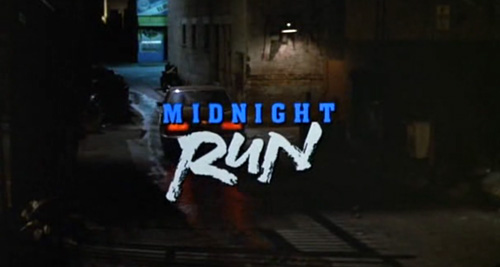 Midnight Run
One of my favourite 1980s action comedies, with Robert De Niro playing against type as a divorced, dyspeptic bounty hunter trying to bring in crooked bookkeeper Charles Grodin under the noses of both the Mob and the Feds. Fun, with a great core duo.

Underbelly Files: Tell Them Lucifer Was Here
The first series was great, the second less so, the third so-so; and now there are three feature-length, self-contained TV movies, this being the first. Unfortunately, whereas the series are about long character-based story arcs, in comparison a ninety minute film just doesn’t have time to get to grips with much of anything. Basically it’s just a police procedural – in this case about the 1998 killing of Victorian cops Gary Silk and Rod Miller – and not a particularly engaging one.

Inside Story: Dogs Of War
Old fashioned documentary looking at the foreign volunteers fighting for the Croatian side during the Yugoslav Civil War. 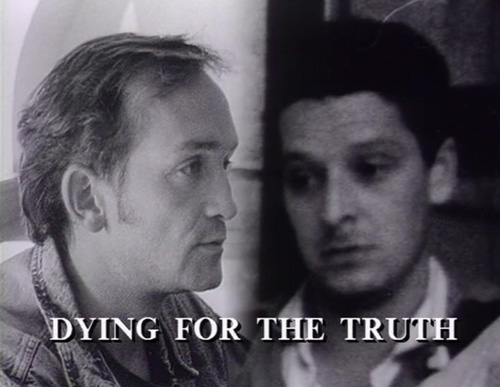 Travels With My Camera: Dying For The Truth
Journalist John Sweeney investigates the death of photographer Paul Jenks, who was covering the Yugoslav Civil War when he died in suspicious circumstance near Osijek in Slavonia, where a right-wing Croatian paramilitary group was sponsoring a group of international volunteers with assistance from a pan-European fascist network.