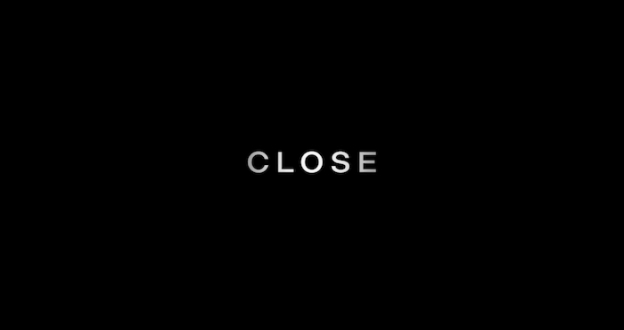 Close
Female close protection officer Noomi Rapace bodyguards a bratty American teen, but is soon on the run from unknown assailants. Underwritten whilst also exposition-heavy, but not without its pleasures. Directed by Vicky Jewson. 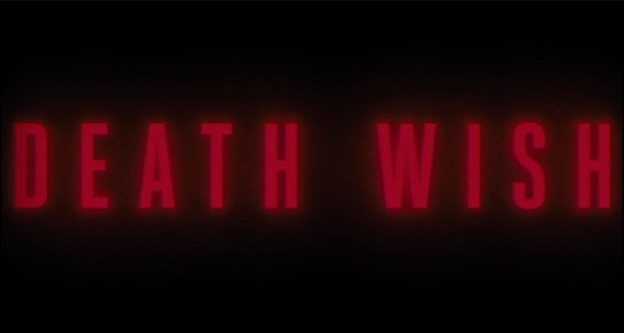 Pacific Rim
Goes on a bit. Well, a lot. Soldiers don massive robot suits to fight aliens attacking Earth through a rip in the space/time continuum or something. Much less enjoyable than it thinks it is. Idris Elba is pretty much the only thing going for it. Okay, well Burn Gorman and Charlie Day as feuding comic relief scientists are alright too. Not the best I’ve seen from Guillermo del Toro.

Marauders
Unsuccessful attempt to make a Heat-like heist movie from Steven C Miller (one of those young unknown directors who pep up their unremarkable low budget genre flicks with small bit parts for big name stars like Nic Cage, John Cusack or – as here – Bruce Willis,; bit parts which are then chopped up and expeditiously edited throughout the whole movie). A convoluted plot with silly twists undermines the odd well-framed scene. The cast (Chris Meloni, Dave Bautista) do seem committed though.

The Departed
More in the quest for the perfect Irish-American crime film; Scorsese’s for-hire helming of the US remake of Infernal Affairs, with Leonardo DiCaprio and Matt Damon as Boston boys both deep undercover and on opposite sides of the law. Still feels like the world’s longest trailer to me, but I’ve warmed to it.

In The Loop
Another viewing of Armando Ianucci’s big screen The Thick Of It reboot – never has war waged on a false pretext been funnier! 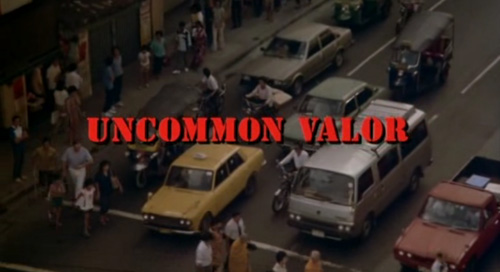 Uncommon Valor
Gruff ex-military man Gene Hackman assembles a dysfunctional team of Vietnam vets (and Patrick Swayze) to spring his son and other MIAs from a Laotian prison camp. For all its right wing swagger, it’s still a well made, well acted film with moments of excitement and pathos.

An Evening With Kevin Smith 2: Evening Harder
The less excellent follow up to the excellent original Q&A DVD featuring the foremost directorial proponent of the ‘Kevin Smith style’, Kevin Smith, this time in front of audiences in Toronto and London.

Sold Out: A Threevening With Kevin Smith
The ‘better than 2, not as good as 1’ more-raconteur-than-auteur flick from Kevin Smith, taped in New Jersey on his birthday. 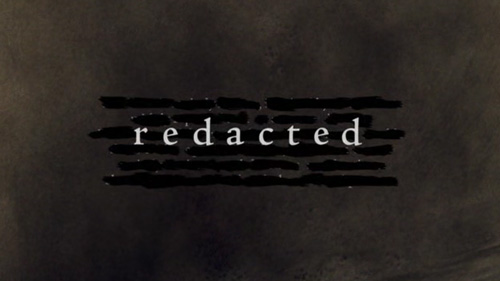 Redacted
Rather dull and flat reimagination of American servicemen committing abuses in Iraq. Director De Palma’s choice to play it out through the ubiquitous eyes of cameras – soldiers’ camcorders, CCTV, a documentary filmmaker’s lens, night vision lenses, a covert insurgent camera – does little to pep things up, though there are two distinctly visceral moments which prove memorable. De Palma struggles with the material as much as he did with Casualties Of War, and the British TV movie The Mark Of Cain covered similar ground to much greater effect.

Pitch Black
Very good SF thriller about a space ship which crashlands on a far off, inhospitable planet, and the attempts of survivors to escape from it in the face of some very unfriendly locals. Introduces iconic shiny-eyed antihero Riddick (Van DERV), and features celebrity Scientologist Cole Hauser as a deliciously amoral bounty hunter.

In The Loop
Armando Iannucci’s foul-mouthed television paean to the moral vacuum at the dark heart of modern politics,The Thick Of It, retooled to a feature length analogue of the dodgy dossier scandal with the addition of some Americans and various actors from the TV series being assigned to different characters. Enjoyably unhappy.