Batoru Rowaiaru/Battle Royale
Bit of a let down, I found. Delinquent Japanese school children are dumped on a remote island with weapons, and have to fight their way off – no quarter given, last pupil standing.

Il Boia Scarlatto/Bloody Pit Of Horror
Bizarre Italian horror, about a bunch of models on a photographic shoot for pulp paperback covers getting topped in a spooky old castle. 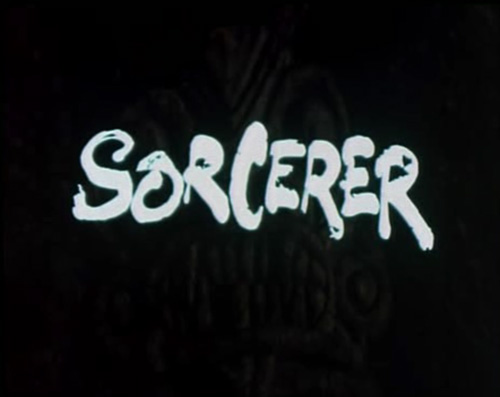 Sorcerer
William Friedkin tackles The Wages Of Fear; four men running away from their pasts end up on a suicide mission driving unstable explosives in the jungle.