Zodiac
David Fincher tackles serial killers for the first time, and on reflection it is a very accomplished, creepy piece of work, based on San Francisco Chronicle cartoonist Robert Graysmith’s account.

Black And Blue
Military veteran (Naomie Harris) returns to her old ends in New Orleans as a rookie cop, and soon finds herself embroiled in some major shit. Frank Grillo is a bent narc on her tail. Fairly accomplished thriller from Deon Taylor, who is not someone whose work I have come across before, but who is clearly talented. 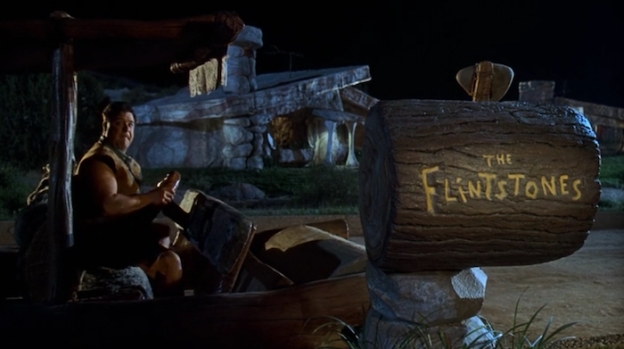