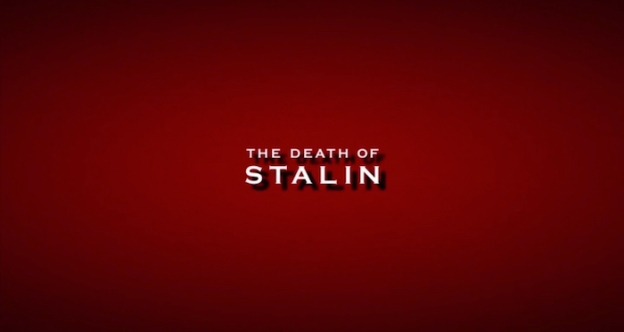 The Death Of Stalin
Armando Iannucci does Soviet accession as farce.

21
College spods engage in card-counting in Vegas. Jim Sturgess plays the newbie recruited to the team who really, really needs to make $300k so he can go to Harvard, because MIT just isn’t good enough, or something. Directed by Robert Luketic from a script by Peter Steinfeld and Allan Loeb, based on the to-be-taken-with-a-pinch-of-salt ‘non-fiction’ book by Ben Mezrich. Kate Bosworth plays the love interest, Kevin Spacey the prof who grooms(!) our hero, Laurence Fishburne as the casino security goon chasing after them.