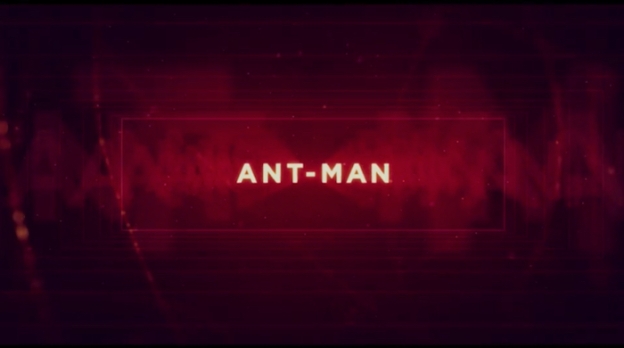 Ant-Man
OK, so what we really wanted to see was Edgar Wright’s take on the story, but the version that actually got made – directed by Peyton Reed and co-written by leading an Paul Rudd – is still pretty good. The MCU mumbo-jumbo is dialled down, and emphasis is on a straight forward villain-becomes-hero heist movie.Great cast, including Evangeline Lilly, Michael Douglas, Michael Peña, Walton Goggins, Judy Greer and Bobby Cannavale. 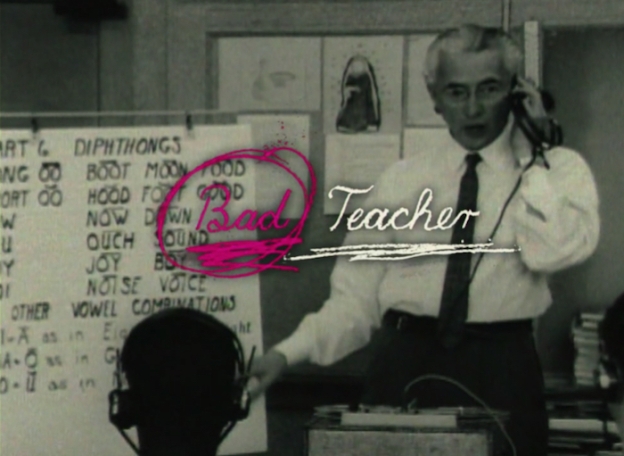 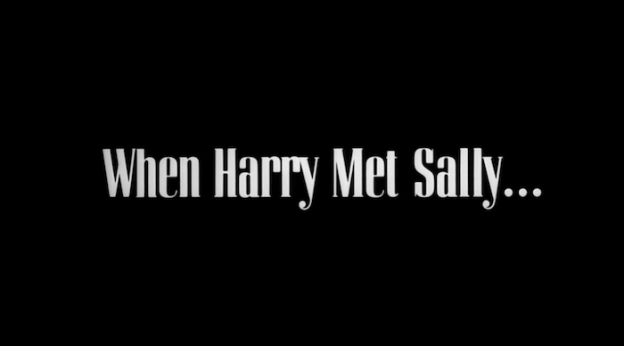 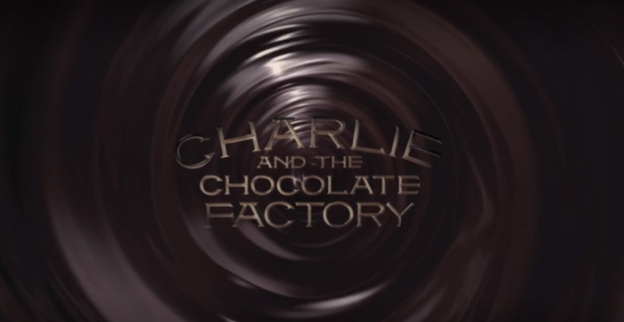 Charlie And The Chocolate Factory
Can’t say that there was really much in Tim Burton/s Johnny Depp-starring remake of the Roald Dahl book that improved upon the Gene Wilder version. Certainly didn’t seem so much fun. 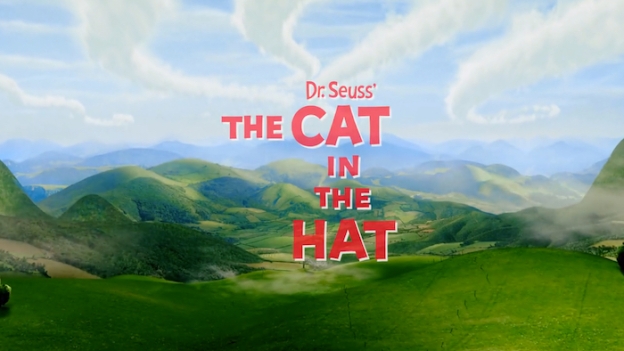 The Cat In The Hat
Visually impressive screen adaptation of the Dr Seuss children’s book, with Mike Myers in the lead. Directed by Bo Welch. 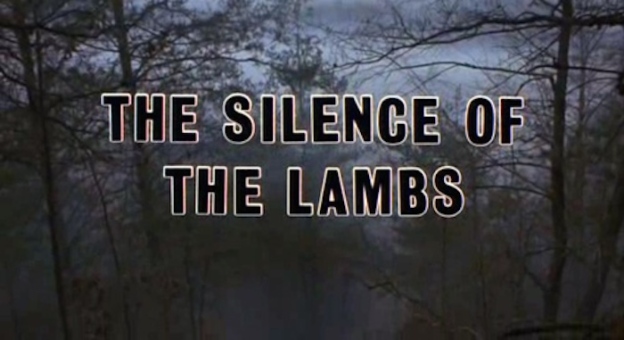 The Silence Of The Lambs
Nineties movie comfort food, from Jonathan Demme.