The Accountant
One of those slightly po-faced modern actioners – cf The American, The Gunman – with Ben Affleck as an autistic book-keeper specialising in forensic audits for crime syndicates, whose world of carefully-choreographed balance is thrown tits-up. Cue shoot-outs and punch-ups. Directed by Gavin O’Connor, whose body of work I thought I must have entirely missed, but then I realised I have seen his Joe Carnahan cop saga Pride And Glory, which wasn’t to bad. Features now obligatory supporting role for Jon Bernthal.

The Usual Suspects
I guess with all of Singer’s problems these days, more people will be shifting their chips over to McQuarrie being the real genius behind this one. Well, I always did enjoy
The Way Of The Gun.

The Angel
So-so Hollywood-style treatment of the astonishing real-life story of Ashraf Marwan, Nasser’s son-in-law who became an agent for Israel and helped alert it to the coming Yom Kippur War. With Marwan Kenzari in the lead, Toby Kebbell as his Mossad handler. Directed by Ariel Vromen (The Iceman). 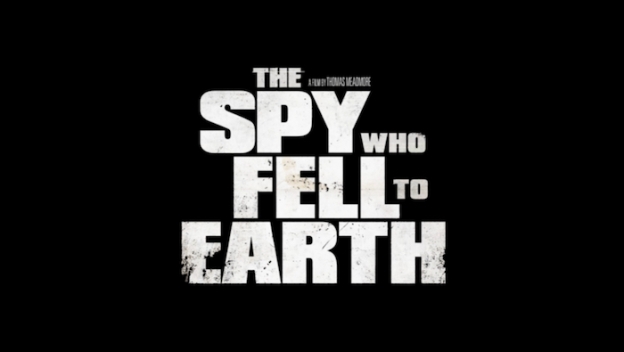 The Spy Who Fell To Earth
More interesting, documentary take on the Marwan story, based largely around the work by author Aaron Bregman, who publicly outed Marwan as an Israeli spy, but who later came to believe him to be an Egyptian double agent. Directed by Tom Meadmore, an Aussie whose body of work looks like something I need to get to grips with. 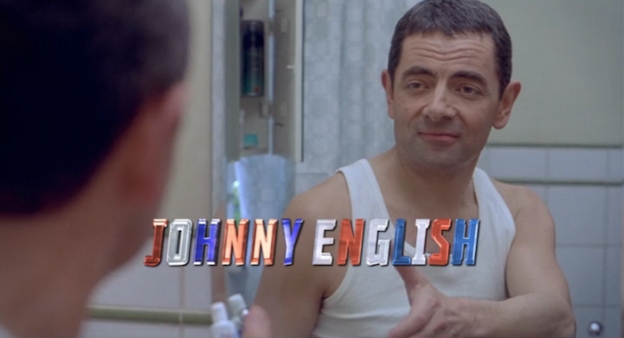