Freedom Or Death!
American videographer Damian Kolodiy visits the land of his forefathers when anti-government protests start ramping up, and stays until things develop into a (barely) proxy war between Ukraine and Russia. Not the most sophisticated documentary on the subject, but with strong on-the-ground footage.

On Her Majesty’s Secret Service
The dimple-chinned Aussie model George Lazenby has a shot at being Bond, and it’s a damn good attempt. Played without the pretence of 007 being anything other than a heavy with a bit of charisma, we get the wonderful ‘Bond in love’ sub-plot around crook’s daughter Tracey (Diana Rigg), and some bruising action scenes courtesy of one-and-done director Peter Hunt (who had had a long association with the franchise through his editing work).

Diamonds Are Forever
After Lazenby’s one-movie wrecking ball, Harry and Cubby drag Connery back in for a horrifically-syrupped payday picture. Nobody thought to bring in any writers with a clear idea of what to do. In a clear prefiguring of the Moore years, here it’s all silly names and camp villains and nonsensical villainy, set mainly in Las Vegas for, presumably, budget/time reasons. The odd stand-out moment, but Sean is clearly only here for the money, the plot is lashed together from bits of the earlier films, and it’s at best a messy misfire.

Hurricane
Drab and plodding film about the contribution of Polish pilots to the Battle of Britain. Sure 1969’s Battle Of Britain had its odd anachronisms and soap opera background story, but overall it was a taut and dramatic and, in essence, accurate account of the BoB, including the reluctant deployment by Fighter Command of foreign pilots. Fifty years on and this, however, manages to be both leaden and disingenuous (the main Polish character is played by Welshman Iwan Rhone). And it has none of the aerial majesty of its predecessor. 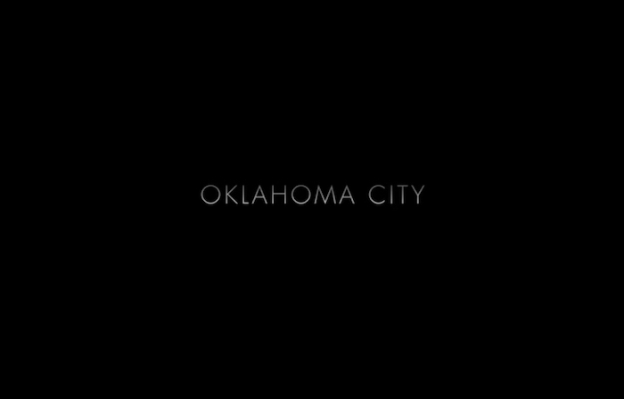 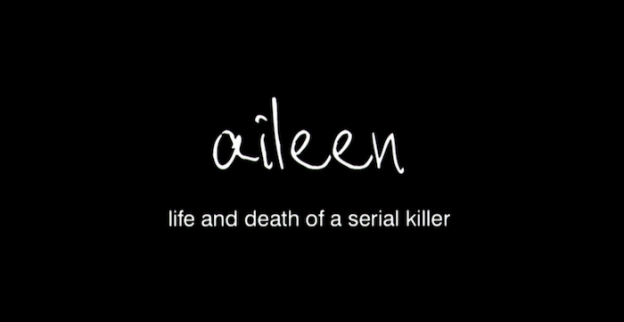 Aileen: Life and Death of a Serial Killer
Catch-up doc by Broomfield and Churchill, eleven years on from their The Selling Of A Serial Killer. Wuornos remains majorly fucked-up, tragic figure. No happy endings.

Bullet To Beijing
Awful, attempt to revive Len Deighton’s anti-Bond spy character ‘Harry Palmer’, with eternal mortgage-payer Michael Caine returning to the role for the first time in 28 years. The set up is nice – Palmer is still a lowly but money-obsessed spook, but is swiftly pensioned off and offered a glimmer of private sector gold. But it’s pants. Jason Connery is truly atrocious as Palmer’s reluctant sidekick. ‘Journeyman’ would be a generous description of scriptmonkey Harry Alan Towers and director George Mihalka.

Funeral In Berlin
Back to the source – Guy Hamilton’s follow-up to Sidney J Furie’s The IPCRESS File is a successful follow-on, atmospherically set in the divided German city and featuring a convoluted plot of cross and double cross, with memorable characters from the likes of Oscar Homolka and Paul Hubschmid.

Glass
M Night Shyamalan marries together Unbreakable and Split and comes up with an enjoyable, world-expanding third part to his low key superhero franchise. 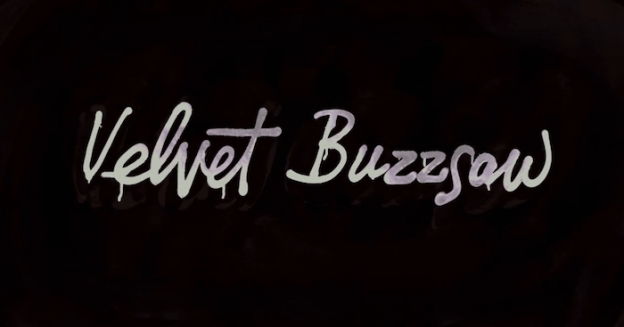 Suicide Squad
A bunch of DC universe villains team up for reason or reasons unknown. Can’t say I felt in the least bit invested in anything on show. Directed by David Ayer, with Will Smith, Jared Leto, Margot Robbie, Joel Kinnaman, Viola Davis et al.

Sully: Miracle On The Hudson
Solid based-on-true-events story-telling from Clint Eastwood, about an experienced airline pilot (Tom Hanks) ditching his fully laden plane in the river shortly after taking off from New York. Artificially wrings tension, but hey, it’s a movie.