Mindhorn
Same ball park as Toast but not as wittily executed. Julian Barratt is a has-been actor best-known for playing the lead in a crappy 80s detective show who tries to relive his glory days by running around the Isle of Man hunting down an escaped madman. Written by Barratt and fellow cast member Simon Farnaby, directed by Sean Foley. 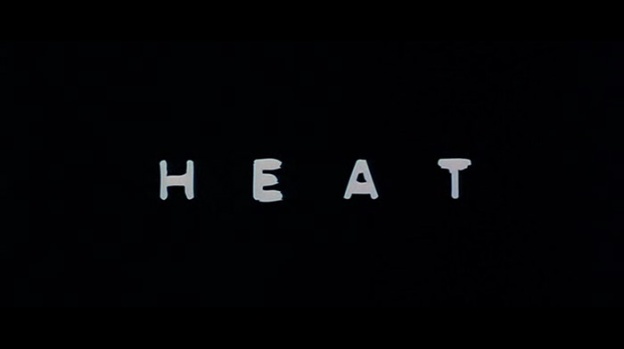 The Spy Who Came In From The Cold
Martin Ritt’s peerless le Carré adaptation, with Richard Burton as burned out ex-intelligence officer Alec Leamas our tethered goat.

Three Billboards Outside Ebbing, Missouri
Not as good as the hype seemed to suggest, but certainly very watchable. Definitely a black comedy rather than a drama. Written and directed by my second favourite filmmaking McDonagh. Good cast – Frances McDormand, Sam Rockwell, Woody Harrelson, Peter Dinklage.

9 Rota AKA 9th Company
‘The Russian Platoon’ and all that – bunch of kids conscripted into the army are swiftly dehumanised by the brutality of war (here Afghanistan rather than Viet Nam). Of course, we have our grizzled veteran NCOs to help lick them into shape, etc. Flag-waving, bombastic guff from Fedor Bondarchuk, but not without a professional gleam.

Freeway: Crack In The System
Fierce documentary from Marc Levin about Freeway Rick Ross, the man apocryphally said to have caused the crack epidemic in America.

The Bone Collector
Silly hunt-the-serial-killer shenanigans, with paralysed forensics boffin teaming up with rookie beat cop Angelina Jolie to catch a trophy-keeping psycho in New York. Dreck rather than dross from Phillip Noyce.