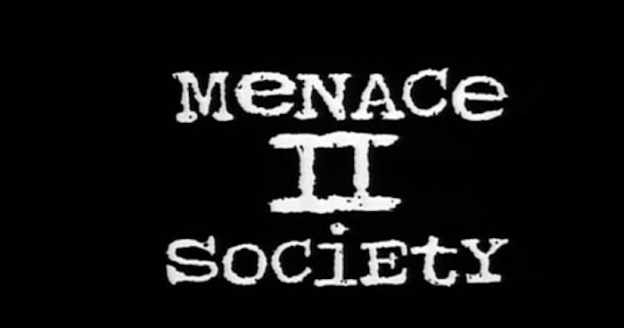 Menace II Society
I remember this early Hughes Brothers film – about young friends growing up in the South Central LA ‘hood with increasingly divergent values – as being significantly better than it seems to be watching it now. Shame. Memorable performance from Larenz Tate as O-Dog. 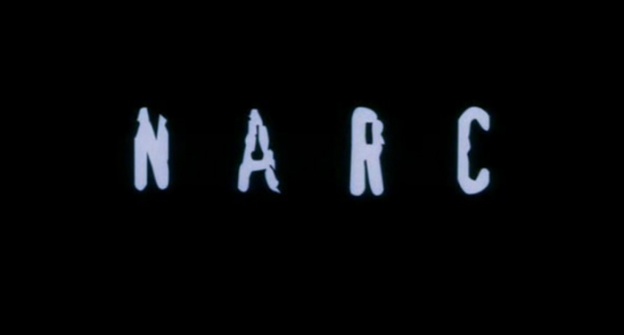 Narc
Joe Carnahan’s excellent low budget crime thriller – more or less shot guerrilla-style – stands the set of time, thanks in large part to the performances of its two leads, Jason Patric and Ray Liotta, the precision of Carnahan’s creative vision, and the abilities of his cinematographer Alex Nepomniaschy and his editor John Gilroy in enabling him to realise that vision. 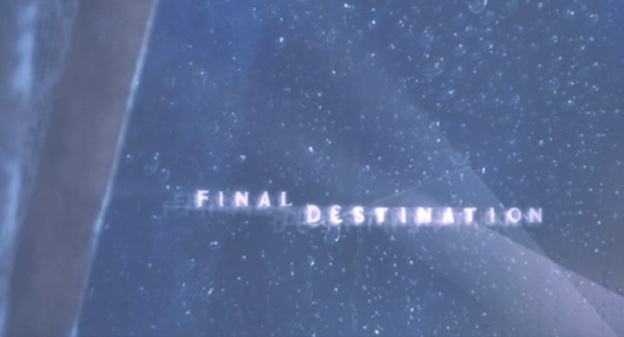 Final Destination
Silly, throwaway, but an exhilarating ride nonetheless – a horror film with a hook; a kid has premonitions of bad stuff, cheats death, but death wants a rematch. From screenwriter Jeffrey Reddick, tightened up by X Files veterans James Wong and Glen Morgan, with a largely likeable and (at the time) not over-exposed young cast which includes Devon Sara, Ali Larter and Sean William Scott. Tasty cameos for Tony Todd and Roger Guenveur Smith.

Sphere
Frankly dull and definitely half-baked SF nonsense, adapted from a Michael Crichton novel, about some alien spacecraft crashed at the bottom of the sea and a multi-disciplinary team of experts sent to make contact with the extra-terrestrials, etc. Definitely not Barry Levinson’s finest hour, and neither is it Dustin Hoffman’s or Sharon Stone’s. Just boring and nonsensical.

Predator
Peerless eighties auctioneer from John McTiernan and Shane Black, with gubernatorial candidate trio Arnie, Jesse Ventura and Sonny Landham flexing muscles with Carl Weathers and others in the Central American jungle in pursuit of an alien hunter.

Predators
Strong reboot from Nimród Antal, whose Armored showed what he could do in the Hollywood context after his impressive debut Control. Adrien Brody is not a traditional action movie hero, but he leads a strong cast, including Alice Braga, Oleg Taktarov (15 Minutes) and Mahershala Ali (House Of Cards). Even Topher Grace is bearable.

Red Riding: The Year Of Our Lord 1974
Feature-length adaptation of the first part of David Peace’s quartet of books set in the dark and corrupt world of Yorkshire during the time of the Ripper murders. Julian Jarrold sets the tone for the series – almost unbearably grimy and smoky – whilst a strong cast (Andrew Garfield, Rebecca Hall, Anthony Flanagan, Sean Bean and all) fully commit to the film. Excellent introductions to some of the spine characters too, such as David Morrissey’s mid-level cop, Robert Sheehan’s guttersnipe, and Bob Craven’s psychopath-in-a-uniform.

Red Riding: The Year Of Our Lord 1980
Documentarian James Marsh takes over the reins, and now we’re skipping a book but leaping straight into the Stalker-esque investigation led by a straight-arrow Manchester detective played by Paddy Considine. No happy ending in sight…

Red Riding: The Year Of Our Lord 1983
The baton is passed to Anand Tucker, who manages (by comparison) to offer a sense of redemption through the seedy small town lawyer character played by Mark Addy, which is somewhat grim considering the key themes of a Stefan Kiszko-type suspect (Daniel Mays) being railroaded, and emerging evidence of a pervasive paedophile network.

Broken City
Underwhelming action-thriller that doesn’t deliver either action or thrills. Mark Wahlberg plays a hardboiled cop drummed out of the NYPD under a cloud who as a private eye gets involved with sails-close-to-the-wind tough guy mayor Russell Crowe. All sorts of interesting things in the pot, but Allen Hughes doesn’t stir them together in anything approaching a satisfactory manner.