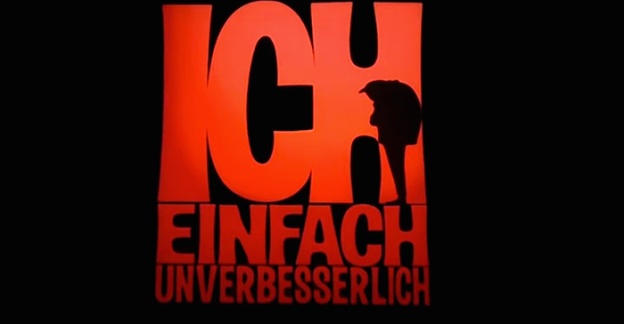 Despicable Me 2
Enjoyable sequel, with Gru undercover at a mall on the hunt for super villain El Macho.

The Dark Knight Rises
Least best of the Nolan/Bale Batmen with the whole awkward Occupy/Anonymous angle, but it does have a great pre-credits prologue, and Tom Hardy doing a gravelly-voiced Bane, and Joseph Gordon-Levitt as possible future Robin-before-he’s-Robin.