Kajaki
Very impressive low budget, no big name based-on-real-events drama about a small unit of British soldiers on patrol in Afghanistan who find themselves trapped in a minefield. Screenwriter Tom Williams and first time feature director Paul Katis choreograph everything with aplomb, avoiding all the gung ho cliches of war movies whilst nailing the camaraderie of friends under fire. A movie with real heart stopping moments.

The Edge
Cerebral billionaire Anthony Hopkins goes on a birthday trip out into Alaska with assorted hangers-on and friends; shit goes south and they end up lost in the wilderness with an angry bear on their trail. With Alec Baldwin, Elle McPherson, Harold Perinea and Bart the Bear, directed by Lee Tamahori from a David Mamet script. So-so.

Closed Circuit
Not bad post-War on Terror update on the 70s style of paranoia/conspiracy thriller movie, with Eric Bana and Rebecca Hall as a pair of lawyers and ex-lovers who must defend a client from charges relating to a bomb attack on Borough Market. John Crowley’s previous work includes Altmanesque Irish drama Intermission and dark-as-pitch Bulger murder analogue Boy A. 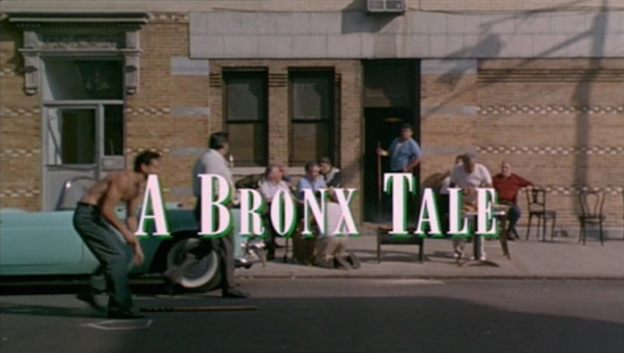 A Bronx Tale
Written by Chazz Palminteri and directed by Robert De Niro (based on the former’s childhood growing up in The Bronx), it’s a low-key companion piece to flashier pieces of wiseguy nostalgia like Goodfellas. The moral of the story? Better to be poor, honest and loved than rich, crooked and dead.

El Secreto De Sus Ojos AKA The Secrets In Their Eyes
Set during and after Argentina’s Dirty War, this is a strong drama which draws you in as though it was a generic mystery story, but which rabbit punches you towards the end as you realise these sorts of thing went on for real.

Unfolded in flashback as well as in the present day, director Juan José Campanella introduces us to a likeably rogueish judicial service employee (Ricardo Darín), who in the 1970s has a flirtatious relationship with a rare woman judge (Soledad Villamil). Through his work we are introduced to the political atmosphere of the seventies, and to the increasingly tight grip right wing parastate entities exert over the governance of the nation. Soon they come across a ghastly crime, the truth of which is yet more ghastly, and will not be wholly revealled for many years to come.

Great support from the likes of Guillermo Francella and Javier Godino, and some impeccable photography.

El Páramo AKA The Squad
At times dreamlike and mystical, a tale about a squad of Colombian soldiers sent to investigate an attack on a remote military post. I wasn’t really paying attention at the time, so I really should check it out again. Director Jaime Osorio Marquez definitely had a handle on the atmosphere and visuals, though. 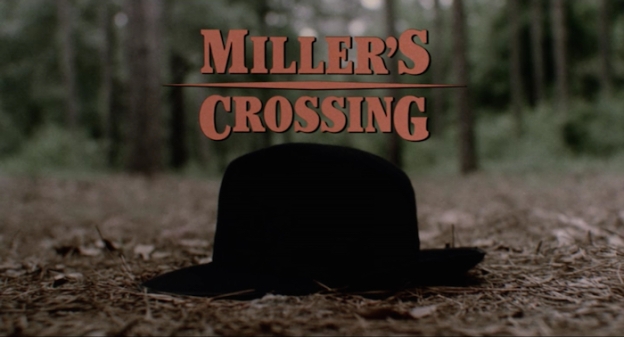 Miller’s Crossing
Dashiell Hammett and Yojimbo as channelled by the Coen Brothers.

Jonestown: Paradise Lost
How a socialistic community in the US became a sacked-out death cult in Guyana.

Kiss Of Death
David Caruso left the comfort of NYPD Blue to make this in an attempt to build himself a Hollywood career. Didn’t really work. He’s an ex-con trying to go straight, who is enticed into naughtiness by asthmatic bad guy Nicolas Cage. Directed by Barbara Schroeder, with Samuel L Jackson, Stanley Tucci, Ving Rhames and Helen Hunt. 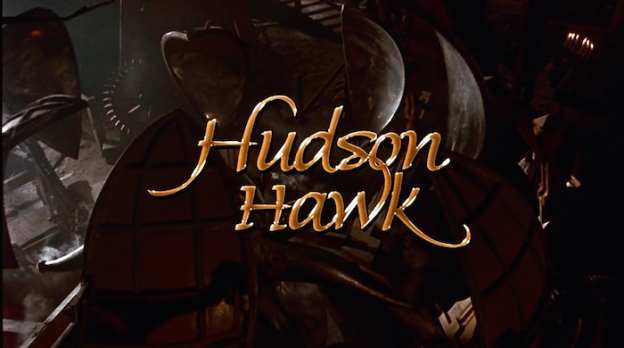 Hudson Hawk
Turns out there’s a good reason who this screwball-influenced Bruce Willis vehicle about a bunch of weirdo villains trying to get hold of an apocryphal Da Vinci machine that makes gold was considered such a turkey.

The Town
Tight mid-budget crime caper flick, with Boston boy Ben Affleck adapting a Chuck Hogan’s source novel as well as starring in it. He leads a security van heist crew from a notorious Beantown neighbourhood, which includes pals Jeremy Renner, Slaine and Owen Burke. They take care of business, but the pressure is on. 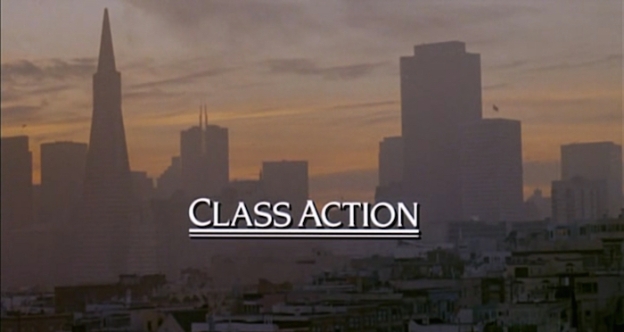 Class Action
Solid courtroom drama from Michael Apted, with the reliable Gene Hackman as a liberal civil rights lawyer acting for clients injured by a car defect, and Mary Elizabeth Mastrantonio as his estranged daughter who is now a big corporate attorney hired by the auto company to defend the claim.

The Martian
Ridley Scott and Matt Damon give us an audience-frlendly spaceman-against-adversity drama in which a stranded astronaut must figure out how to survive alone on Mars until he can be rescued. 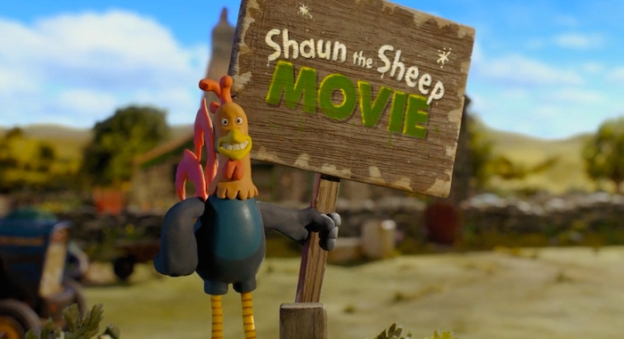 Shaun The Sheep Movie
Does exactly what it says on the tin – and manages to make what is essentially an hour and a half-long silent movie feel effortless.