10 To Midnight
More J Lee Thompson/Charles Bronson exploitation stuff, here with the moustachioed one as a cop on the trail of a sado-sexual killer. Very much mediocre at best.

The Legend Of Billie Jean
Fed up of being treated like shit, trailer park kids Helen Slater, Yardley Smith and Christian Slater go on the run pursued by the law after an accidental shooting; they capture the imagination of young people everywhere. Not as great or iconic as it could be, but interesting. Possibly director Matthew Robbins’ best. 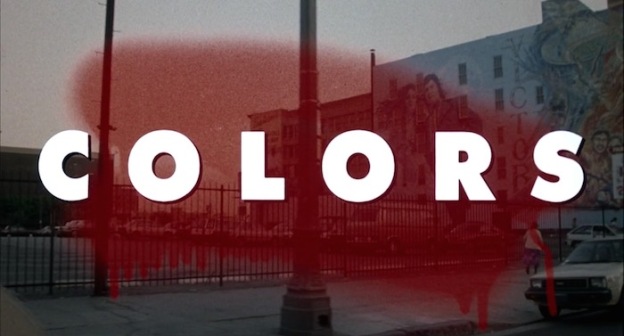 The November Man
Complicated (in a bad way) spy shenanigans with Pierce Brosnan as a CIA operator and lots of shooting and running around over something or other, I forget exactly. Definitely not as much fun as director Roger Donaldson’s earlier The Bank Job.

Dead Man Running
Tamer Hassan and Danny Dyer look embarrassed throughout as they desperately try to string out half-arsed dialogue that barely connects incomprehensible plot points in a bid to raise the cash to pay back big-time shylock 50 Cent (no, really) his £100,000 before the clock runs out.

The Reluctant Fundamentalist
Riz Ahmed keeps the audience guessing as to what he is, sort of a post-9/11 Agatha Christie mystery.

The Road
Post-apocalyptic America is no fun in this adaptation of Cormac McCarthy’s novel by John Hellcat. Viggo Mortensen does his best to protect his son, Kodi Smit-McPhee. Charlize Theron is the wife/mother in flashback, Robert Duvall an old man they encounter, Guy Pearce another survivor. Very depressing, but also offering the slenderest sliver of hope.

The Narrow Margin
Gnarly noir about a cop (Charles McGraw) who must escort a mobster’s widow (Marie Windsor) to LA to testify before a grand jury; unfortunately there’s a stack of bad guys determined to stop them dead in their tracks. One of Richard Fleischer’s earlier movies, and even more hard boiled than his previous effort, Armored Car Robbery. 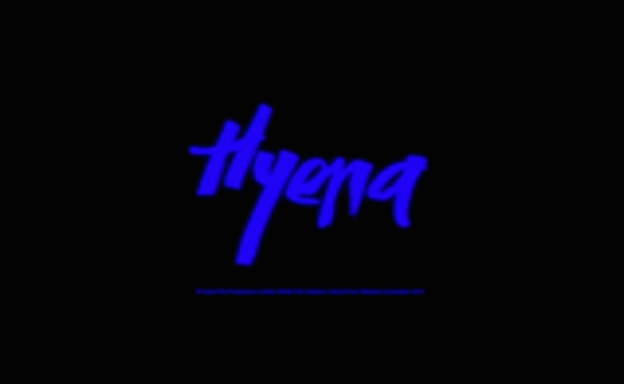 Hyena
A sort of British The Shield, with Peter Ferdinando as a bent cop trying (but failing) to justify his corruption as a sluice gate in a dam that holds back depravity. Excellent follow up from the team who made serial killer character study Tony. Makes me want to see more Gerard Johnson films.

The Guvnors
Doesn’t really go anywhere, but has a sense of seriousness – even though it’s about middle aged football hooligans and all that. Doug Allen is a second string player at best, normally, but he steps up to the plate here. Harley Sylvester from Rizzle Kicks is pretty good as the ambitious and violent young gang leader with no respect for anyone. Written and directed by Gabe Turner, and hinting at interesting things.

Return Of The Jedi
The teddy bear one. 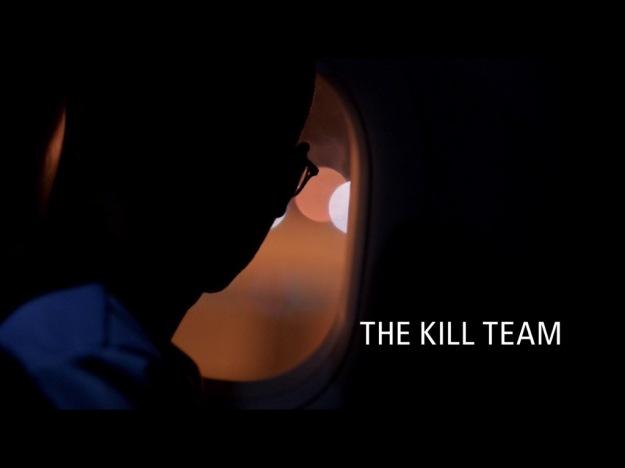 The Kill Team
On the Maywand District killings in Afghanistan. Dan Krauss secures some candid interviews with participants in this excellent doc. 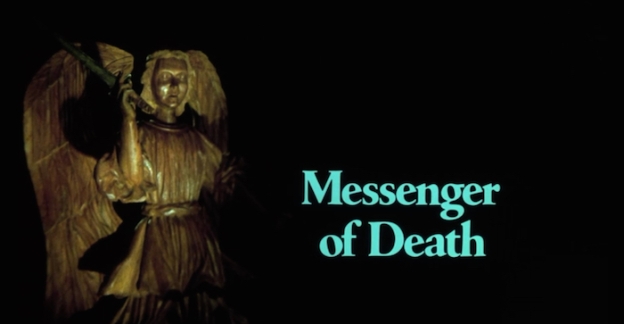 Empire State
Decent enough crime caper about a neighbourhood kid (Chris Hemsworth) working as a guard at a cash depository who unwittingly becomes involved in a heist plot. NYPD detective Dwayne Johnson is on the tail of the gang. Dino Montiel directs.

Black Sunday
Rather plodding adaptation of Thomas Harris’ thriller novel about Palestinian terrorists who threaten a murderous spectacle during the Super Bowl. Not John Frankenheimer’s best, but Bruce Dern does a decent turn as a loopy Nam vet. Robert Shaw scares the shit out of you as a Mossad agent.

The Colony
Interesting post-apocalypse SF movie set in a future where earth is subject to a man-made ice age, and the last surviving humans are huddled into underground bunkers. With Kevin Zeegers, Laurence Fishburne, Bill Paxton, Charlotte Sullivan and Atticus Dean Mitchell. Loses it in the final reel, but diverting nonetheless. From Jeff Renfroe.