The Notorious Mr Bout
Documentary about international arms dealer/smuggler Viktor Bout – the model for Nicolas Cage’s character in Lord Of War as may be mentioned once or twice or ten times here. Co-directors Tony Gerber and Maxim Pozdorovkin secure some decent interviews, as well as access to the video tapes of Bout, himself a keen camcorder enthusiast. 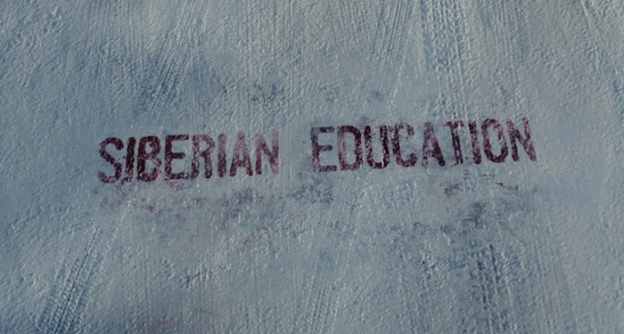 Siberian Education
Sort of Once Upon A Time In The Soviet Union, only not as interesting as that makes it sound. An Italian production of a Russian novel, with international talent like Peter Stomare and John Malkovich wasted. Directed by Gabriele Salvatores, who nabbed an Oscar for Mediterraneo.

In The Electric Mist
Tommy Lee Jones as a Louisianan detective dealing with a murder at the same time as a Hollywood film starts work on location shooting nearby. 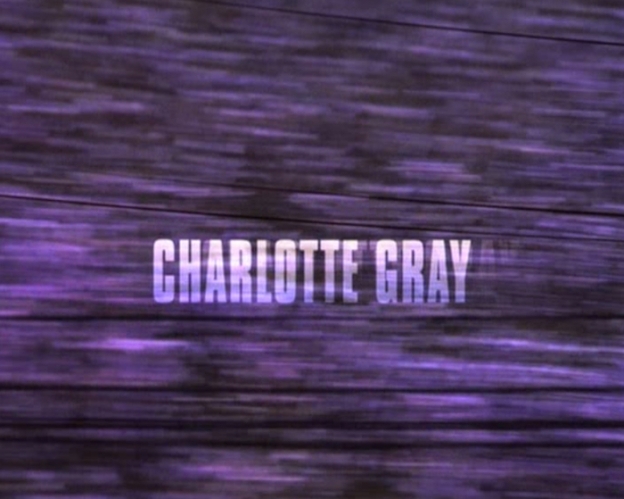 Escape From Alcatraz
Ol’ Rawhide tries to figure out how the hell to get off this damn Rock. A Don Siegel-Clint Eastwood classic. 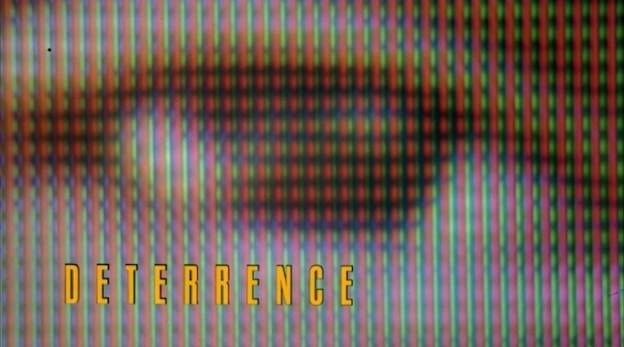 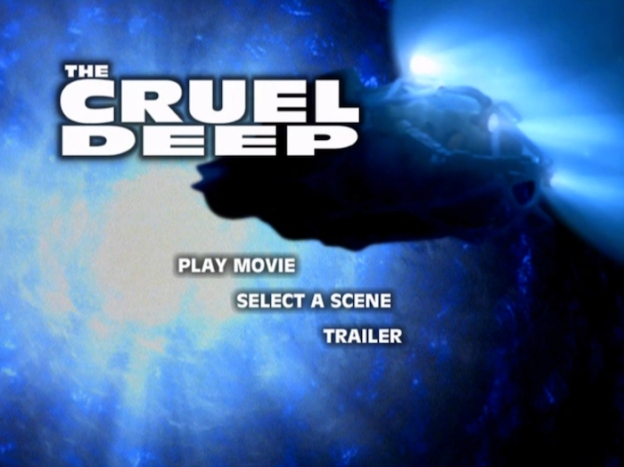 The Cruel Deep AKA Escape Under Pressure
Dire ‘action adventure’ about a boat hijacking, international art thieves, and Rob Lowe. Seriously, it’s not worth it. 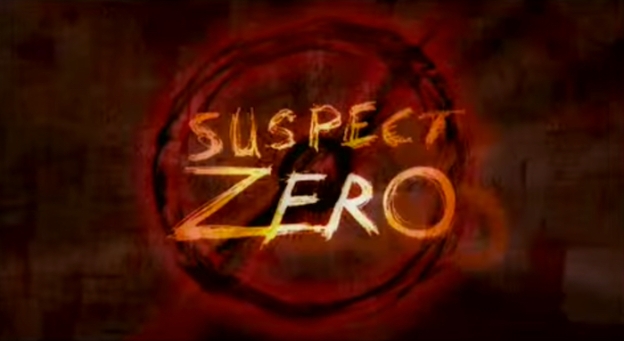 Suspect Zero
FBI agents are on the trail of a dangerous serial killer; they leave no stone unturned, no cliche unused. Oh, and MIND CONTROL. Sort of Se7en-meets-The Silence Of The Lambs by way of MKULTRA, only really, really boring. With Ben Kingsley, Aaron Eckhart and Carrie-Anne Moss, directed by E Elias Merhige.