Taken 2
Somebody really had a shitty holiday in Albania, didn’t they? The whole racist/implausibility thing aside, fairly serviceable action-thriller, with Neeson reprising his gravel-voiced ex-black ops Mr Fix-It role, this time… Oh, basically the same as last time, but even bloodier, and this time it’s his daughter (Maggie Grace) who has to come to his rescue. 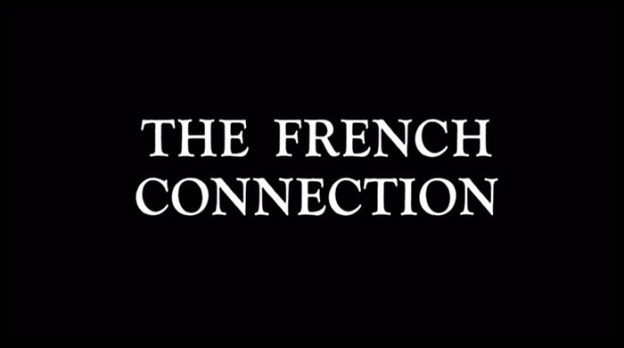 Heat
Michael Mann refines and improves upon his earlier LA Takedown. It’s glossy, it’s overblown, and Pacino is in full HOO-HAH, but still, I don’t quite understand why so many people deride it.

The Aristocats
Walt Disney’s last movie, about some jazz cats in pre-WWI Paris. Not particularly memorable plot, given that I don’t remember anything about it.

Threads
Grim nuclear holocaust business, with Sheffield getting nuked and everyone dead or dying. Didn’t realise director Mick Jackson later did a bunch of Hollywood stuff like The Bodyguard.

The Wee Man
An interesting story – that of Glasgow gangster Paul Ferris – gets a not-particularly-interesting film treatment. Primrose Hill Set’s Ray Burdis directs, pressing as many trope buttons and cliché switches as possible. Not bad, just very average. Martin Compston in the lead is above average. 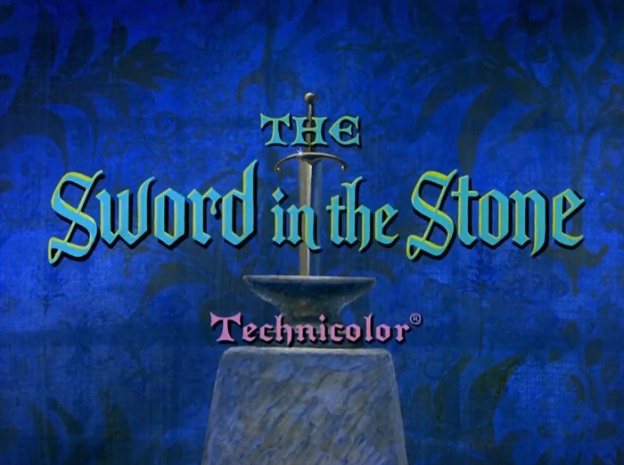 The Sword And The Stone
The Wee Man’s odyssey through the Disney back catalogue continues; and he rather enjoyed this take on King Arthur: The Early Years.

Cinderella
Disney biznizz, girls need a Prince Charming to sweep them off their feet and save them, etc. Still, nicely put together fairy tale cartoon, the boy enjoyed it.

30 Minutes Or Less
Silly but enjoyable one about a slacker pizza delivery guy and his teacher pal (Jesse Eisenberg and Aziz Ansari) who get embroiled in a heist-under-duress plot engineered by idiot spoiled brat Danny McBride. Fun nonsense from Ruben Fleischer.