Flashpoint
Really rather good hidden gem from 1984, with Kris Kristofferson and Treat Williams a pair of underachieving Texas Border Patrol agents who accidentally happen upon evidence of a major political conspiracy. Deftly weaves in a number of sub-plots which may or may not be related to the main thread, which together add some flesh to the bones; and there’s strong back up from the likes of Rip Torn and Jose Ferrer.

A quick look through the resumé of director William Tannen indicates he was something of a journeyman (no shame in that) and that this was the creative pinnacle of his career. Definitely worth a look. 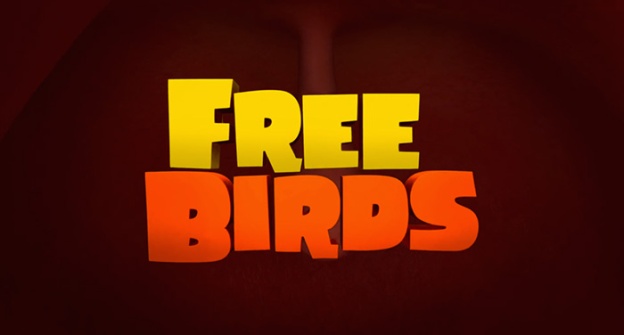 Cloudy With A Chance Of Meatballs 2
Pretty decent animated CGI sequel about an inventor kid in a small town; this time round we’re mopping up the mess from the first film, with a hint of Ascension Island forced evacuation(!) and a hint of anti-corporatism, but mostly a rollicking ride of a kids’ movie. 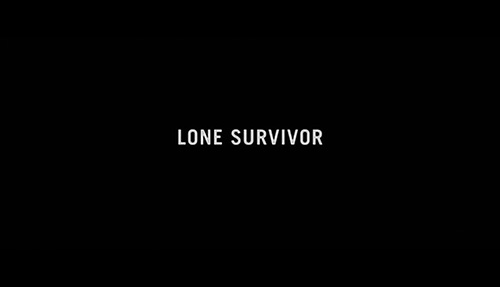 Lone Survivor
An American Bravo Two Zero type tale of derring do, with Mark Wahlberg leading a Navy SEAL team which gets into trouble behind enemy lines in Afghanistan whilst hunting down a Taliban leader.

Nothing special, with no real insight into anything, but prettily shot and pacily put together, and all helped along with masses of DoD assistance, which might indicate why it feels so ethically vacant.

Syriana
Stephen Gaghan’s Traffik-like fable about high diplomacy, oil and spooks in the Middle East, based on ex-CIA field officer Bob Baer’s exploits, but much more interesting than a biopic.

I don’t know why this did not earn better notices. For my money it peerlessly weaves together head and heart in a way that offers truth through fiction. It’s a movie where what forever was is more important than three-act gnosticism, where the audience is trusted to intuit back story rather than endure exposition, and where one is invited to share in an ecstatic climax of agony. Not a film offering easy joy or simple answers.

Patriot Games
…Which contrasts nicely with this action thriller-by-numbers adaptation of a Tom Clancy Jack Ryan novel, in which our CIA analyst accidentally foils a dissident Irish Republican assassination attempt on a member of the Royal family whilst on hole in England.

Enjoyably manipulative and dishonest and stupid, and not a bad first big budget American feature by Aussie director Philip Noyce.

…tick…tick…tick…
Stodgy, talky, but interesting, early 70s race relations drama with Jim Brown the first black sheriff of a redneck Mississippi town, who encounters suspicion, fear and contempt. Slowly he finds his feet. Things come to a head, etc. George Kennedy is also very good as the incumbent he replaces. Imagine a serious-minded Blazing Saddles with no song-and-dance numbers or fart jokes.

Tinker Tailor Soldier Spy
Tomas Alfredson’s adaptation of the le Carré it’s-all-about-Philby spy masterpiece is very good in many respects, and manages to make a complete, self-contained film. But compared to the novel, or to the BBC drama, it lacks the time to let its ingredients mature in flavour, and is forced to push plot points along. Plus there are some odd and seemingly unnecessary changes – to locations, characters, motivations, etc. If the movie had been more like the hypnotic, almost narcotic teasers with which it was trailed, then I think it would have been a much more interesting proposition.