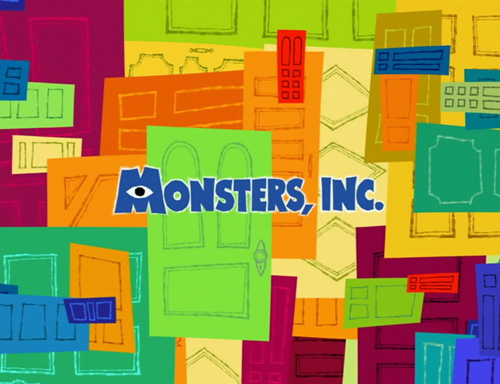 Monsters, Inc.
Rather fine Pixar/Disney animated feature about a pair of misfit monsters (Billy Crystal & John Goodman) on a quest. 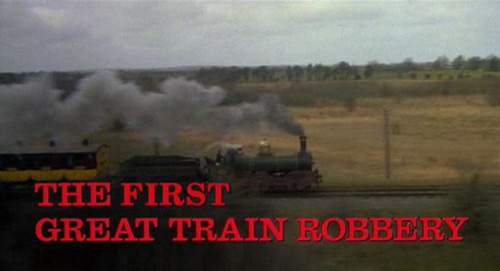 The First Great Train Robbery
Another favourite, with Sean Connery, Donald Sutherland and Lesley Ann Warren as a team of Victorian crooks planning the ultimate heist. Michael Crichton directs this adaptation of his own book with brio, and there’s Jerry Goldsmith’s best score ever.

The Transporter
The Stath as an ex-special forces type turned courier-for-hire who breaks his own rules and gets involved with some seriously bad people. Not cerebral, but thoroughly entertaining. The oil slick fight is superb. Co-directors Corey Yuen and Louis Leterrier keep things moving at a decent lick, and there’s engaging support from Shu Qi and François Berléand. 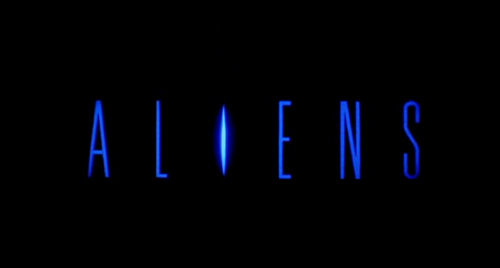 Alien Resurrection
Pirates in space, Sigourney Weaver, xenomorphs, etc. Fucking awful stuff. Joss Whedon bow your head in shame. I paid to see this at the picture palace, too. Not impressed. 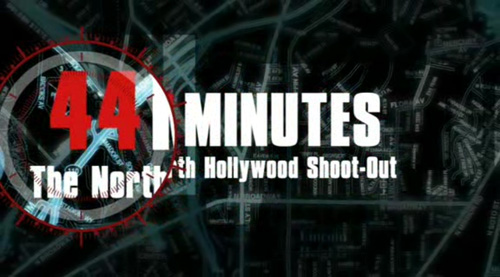 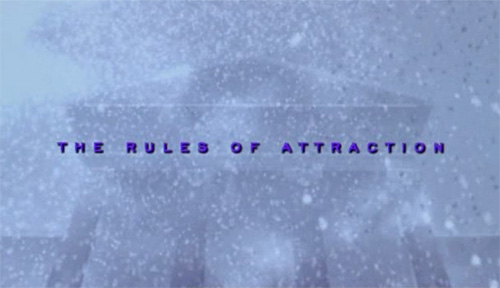 Banlieue 13
Trés bon silliness set in a near future dystopia where les banlieues are used as a prison to keep les sans culottes in their place. David Belle as the ghetto idealist and Cyril Raffaelli as the cop he teams up with are a good pairing, and the action sequences show off their respective disciplines (parkour & martial arts) to the fullest effect. Pierre Morel directs with skill from Luc Besson’s paper-thin script, and it looks amazing.

Sunshine
I really liked this Danny Boyle/Alex Garland SF number, about a space mission to save the Earth, but it seems I’m in a minority. I like the way it slowly unfolds, I like the tension, I like the unlikeableness of many of the characters, I like the sound design and the visual structure, I like the cast.

Layer Cake
Matthew Vaughn handles his material with confidence first time out the traps as a director in an adaptation of a novel about a nameless coke dealer and the scrapes he gets into. From this he somehow manages to make a well-polished and engaging little picture in which older character actors are given a chance to shine – Colm Meaney, Kenneth Cranham, George Harris, Michael Gambon. Oh, and it’s blatantly Daniel Craig’s 007 calling card.

The Killer Elite
Dull, uninspiring lesser Peckinpah, with James Caan and Robert Duvall as a pair of US proxy spooks who end up on opposite sides. There’s no energy in it, and the fight scenes are amongst the worst I’ve ever seen. An interesting premise wasted. 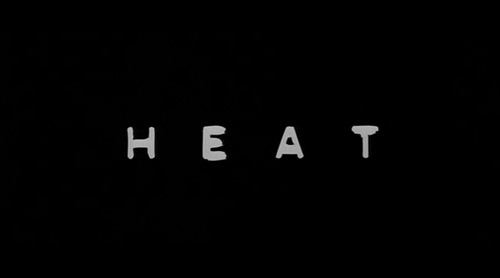 Heat
Michael Mann does cops and robbers in LA with Pacino and De Niro, and Andy McNab choreographing the mesmerising post-heist shoot-out. 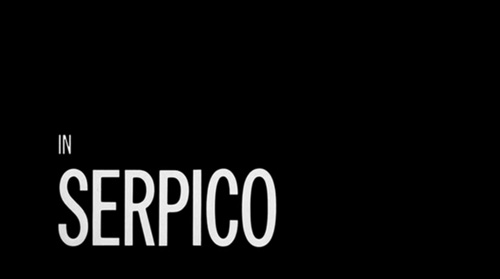 Serpico
Al Pacino as the cop who wouldn’t be bought, but could be shot. One of Sidney Lumet’s best pictures, and Pacino’s too, and with no happy ending. A classic New York film.

Nid De Guêpes
Florent Emilio Siri takes Assault On Precinct 13 as his starting point and turns in a film far more stylish than anything Hollywood has produced in a long time. Four groups collide on an industrial estate outside Strasbourg on Bastille Day – a gang of burglars, a group of security guards, a multinational anti-terrorist team, and a massive and heavily armed band of Albanian bandits. If you’ve not seen it, and you like action pictures, seek it out. A strong cast includes Samy Naceri, Benoît Magimel, Nadia Farès, Pascal Greggory, Sami Bouajila, Anisia Uzeyman, Richard Sammel, Valerio Mastandrea and Martial Odone. 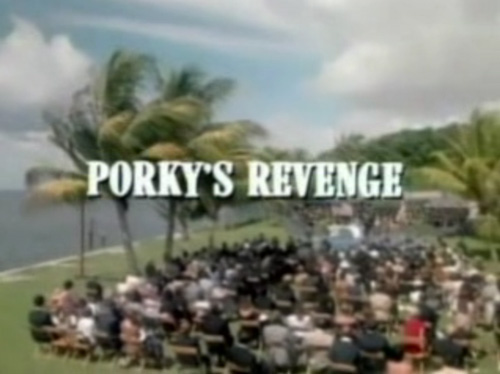 Porky’s Revenge
Third film in a franchise that lasted at least two films beyond its natural life. I have nothing of note to say, a bit like the film itself. 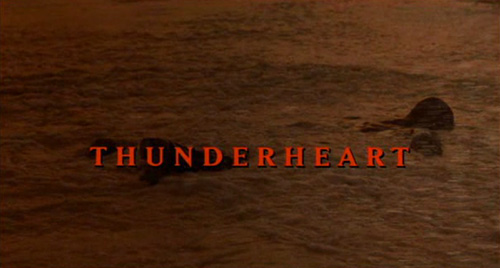 Thunderheart
Michael Apted directs Val Kilmer in a barely-fictionalised account of the US war with modern American Indian society, based on the Pine Ridge siege. Think of it as a superior version of Mississippi Burning, in which the FBI aren’t whitewashed into heroes. 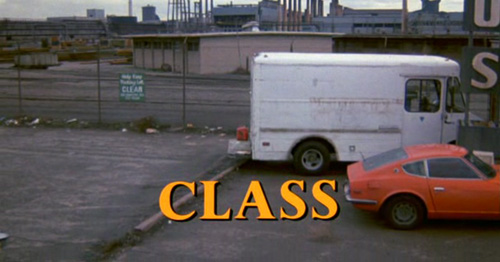 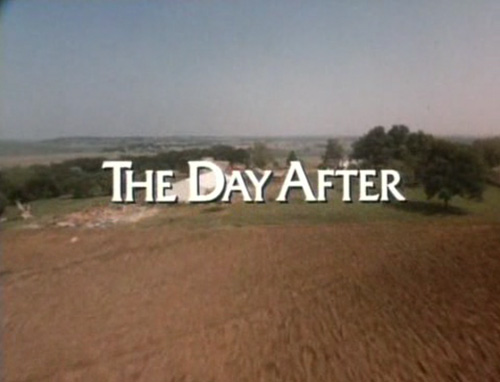 The Day After
American when-the-bomb-drops pre/post-apocalyptic TVM, not exactly Threads or The War Game, but it’s alright. 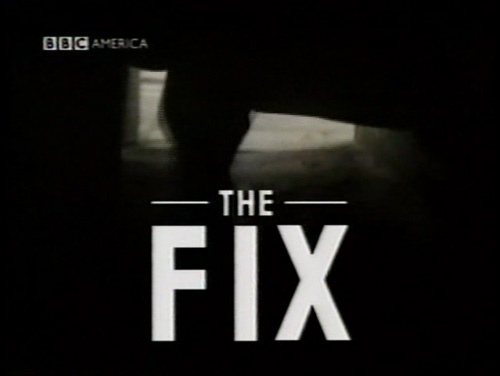 The Fix
Tight little TVM about the 1964 betting scandal which saw a number of professional footballers disgraced, efficiently directed by a pre-Hollywood Paul Greengrass, with effective performances from Jason Isaacs and Steve Coogan. 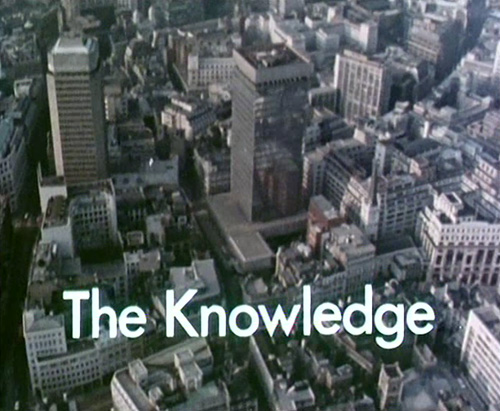 The Knowledge
Sweet little TVM about a group of misfits studying to become London cabbies, written by Jack Rosenthal, with Mick Ford, Kim Taylforth (sister of Gillian) and Nigel Hawthorne most notable. 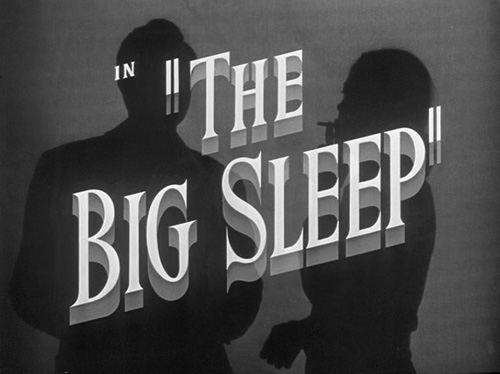 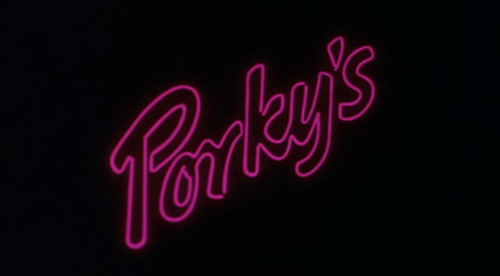 Porky’s
Not a stone cold classic, but funny in a vacant-headed kind of way, if you try not to think too deeply about the rather unsavoury story. 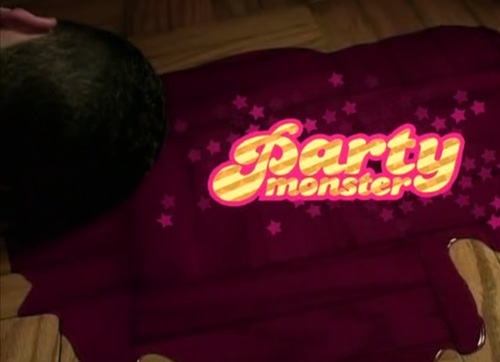 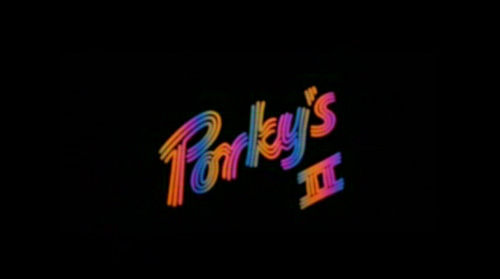 Porky’s II: The Next Day
A sequel which bears almost no relation to the first film. There’s some sub-Footloose angle about uptight town elders opposing a Shakespeare festival at the high school because it’s all so lewd. 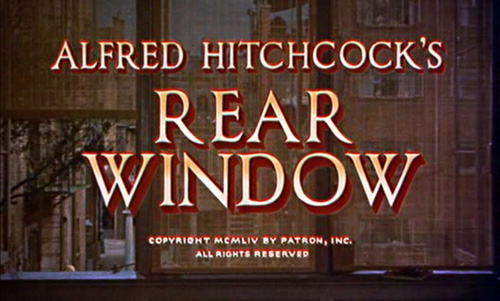 Rear Window
The LLF wanted to try out some Hitchcock, so I wheeled this out. Love the James Stewart/Grace Kelly/Thelma Ritter three-way, love the dress, love the stagey apartment block set (and yet so filmic), love the burst of heat when the flash bulbs pop off.

36 Quai Des Orfèvres
A decent hardboiled policier about the struggle between two French cops – Daniel Auteil and Gerard Depardieu – each running their own anti-blagging teams in Paris. Sort of like Heat but with no focus on the robber. 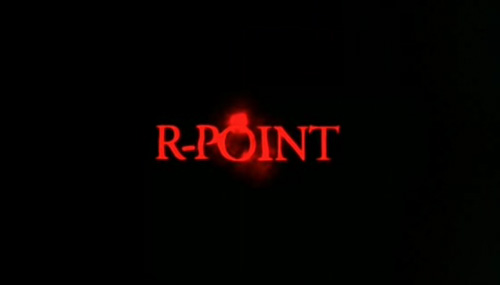 R-Point
I was hoping for more, but it didn’t deliver. Sort of a supernatural South Korean take on Apocalypse Now. 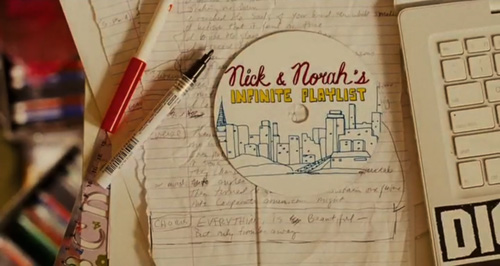 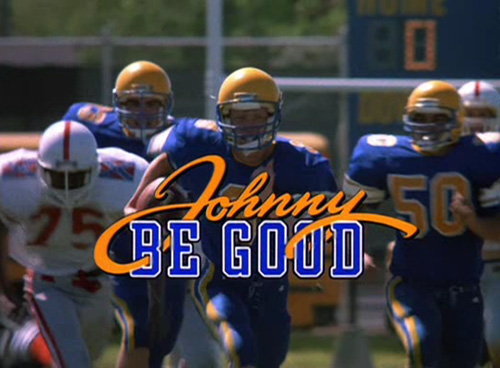 Uma Thurman appears in an early role as his girlfriend, Robert Downey Jnr is his best friend. Hall’s former Breakfast Club nemesis Paul Gleason amuses as his school coach, whilst Jennifer Tilly in turn brightens things up as his ditzy wife. 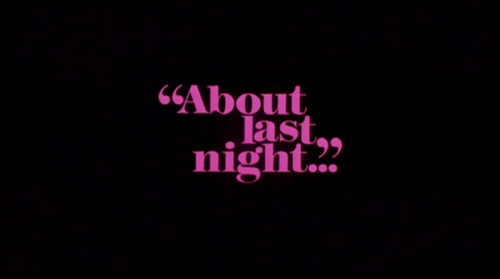 About Last Night
Dull ‘adult relationship’ job, with all the usual perspectives thrown around with great abandon, peppered with naughty words because we’re all hip yuppies or whatnot (hey, this was the 80s).

Rob Lowe and Demi Moore seem well suited as the on/off couple at the centre of things, but maybe that’s because you let out a sigh of relief now you know they can’t be inflicted on anyone else. Jim Belushi is mildly diverting as Lowe’s boorish best friend. Apparently it’s based on the David Mamet play Sexual Perversity In Chicago – I would aver that it is a rather watered down version.